Meerpahl & Meyer GmbH was founded in 1978 in Hamburg by the shipbrokers Klaus-Peter Meerpahl and Hans-Uwe Meyer. This was followed by the opening of Branch offices in Lübeck, Wismar, Rostock, Stralsund, Duisburg, Sopot and Szczecin over the years. We regard ourselves as a maritime service provider for our customers in the dry bulk industry. We focus on the following key areas: chartering and post fixing services for charterers in the agricultural and industry raw material trades, agency services in Hamburg and in the German and Polish Baltic region, as well as sale and purchase of secondhand tonnage. Our customers are shipowners and charterers alike operating in the dry bulk trade.

We aim to be your partner of choice in dry bulk chartering with our dedicated, professional and experienced team reachable whenever you need them. 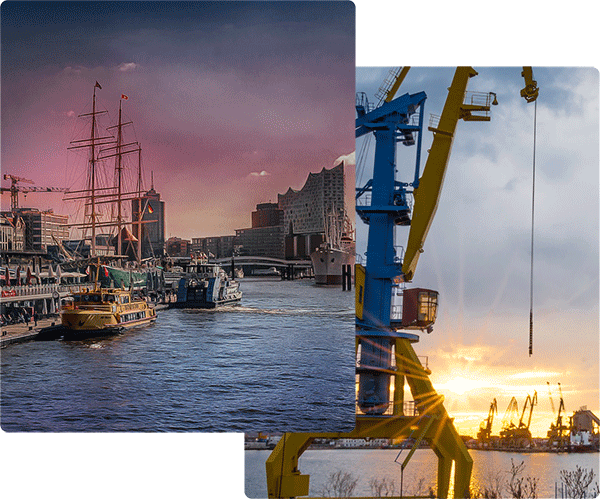